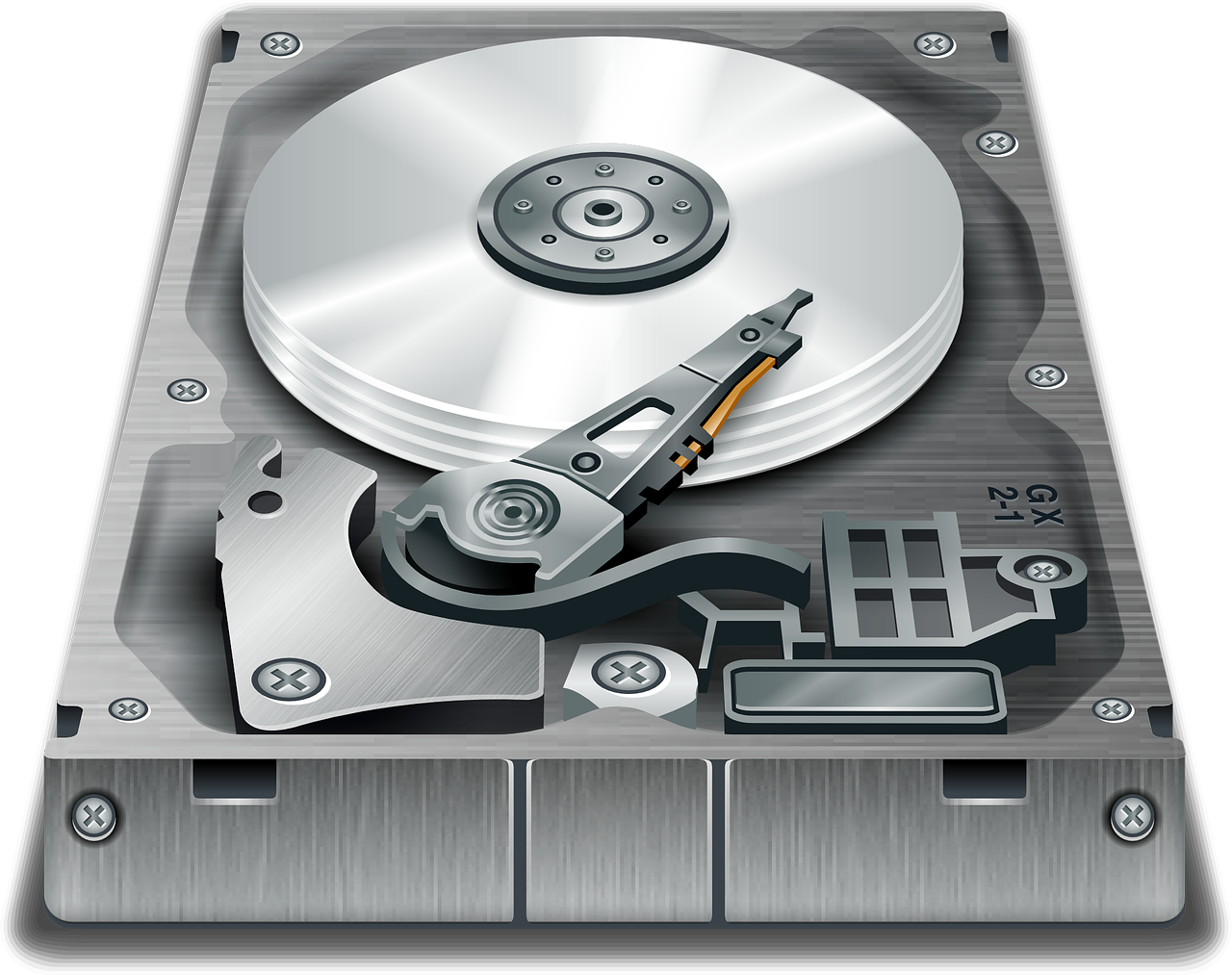 SSDs – Solid State Drives – are mass storage devices and a semiconductor. Their construction is based on flash memory and the shape of the NAND bone (thin cuboid). When used in computers and laptops, they are designed to store and access data. The first discs were made in the 1980s. Next to them there are also HDDs.

Why SSDs are better than HDDs

SSDs are much faster in terms of accessing data stored on them. The operating system and programs that rely on continuous access to data run more efficiently and faster. Moving files from one partition to another or from folder to folder is also reduced to a minimum. They do not have any moving parts, the so-called platters that rotate during HDD operation, which is why they are mechanically damaged. You don’t need that much power to run a computer with an SSD drive.

It’s worth noting that while SSDs and HDDs are different, it’s a good idea to use them together in one computer. By installing the operating system on the SSD, and the rest of the less important, but large files on the HDD, the performance of the device will be maximized.

Where and how to use SSD drives

SSD drives can be divided into 2 types of usability:

SSD drives have many advantages, but like any device, they also have disadvantages.

The biggest, and in fact, only disadvantage of SSDs is their price. The cost of models with lower capacity is similar to that of HDDs. Unfortunately, the larger the capacity, the price increases dramatically. 128GB memory drives can be purchased from about PLN 150, while the price for 1TB increases to PLN 900 and up, and for 4 TB memory it costs over PLN 3,500. It should be remembered that the larger the capacity, the harder it is to find the SSD drive you want. The good news is that the prices of these drives are regularly falling.

Due to the lack of platters, SSDs are much smaller. They come in a 2.5-inch format (HDD drives are also produced in a 3.5-inch version), 7 mm thick. The printed circuit board used in the latest products as a warehouse allowed for the production of mini semiconductors.

One of the three basic memories is used in SSD operation:

SSD drives have become very popular in the last 10 years. For this reason, companies wanting to sell as many of their products as possible, while producing SSDs, try to distinguish themselves with their appearance and “freebies”. Extras can be free software, disk cloning or data migration.

The ever-growing number of brands of SSD drives can give the average user a headache. The most common ones are Intel, Samsung, Kingston and SanDisk. You could hear about the last two due to the SD cards they produce. Many of them offer a warranty for 2, 5 or even 10 years, although this is a rarity.