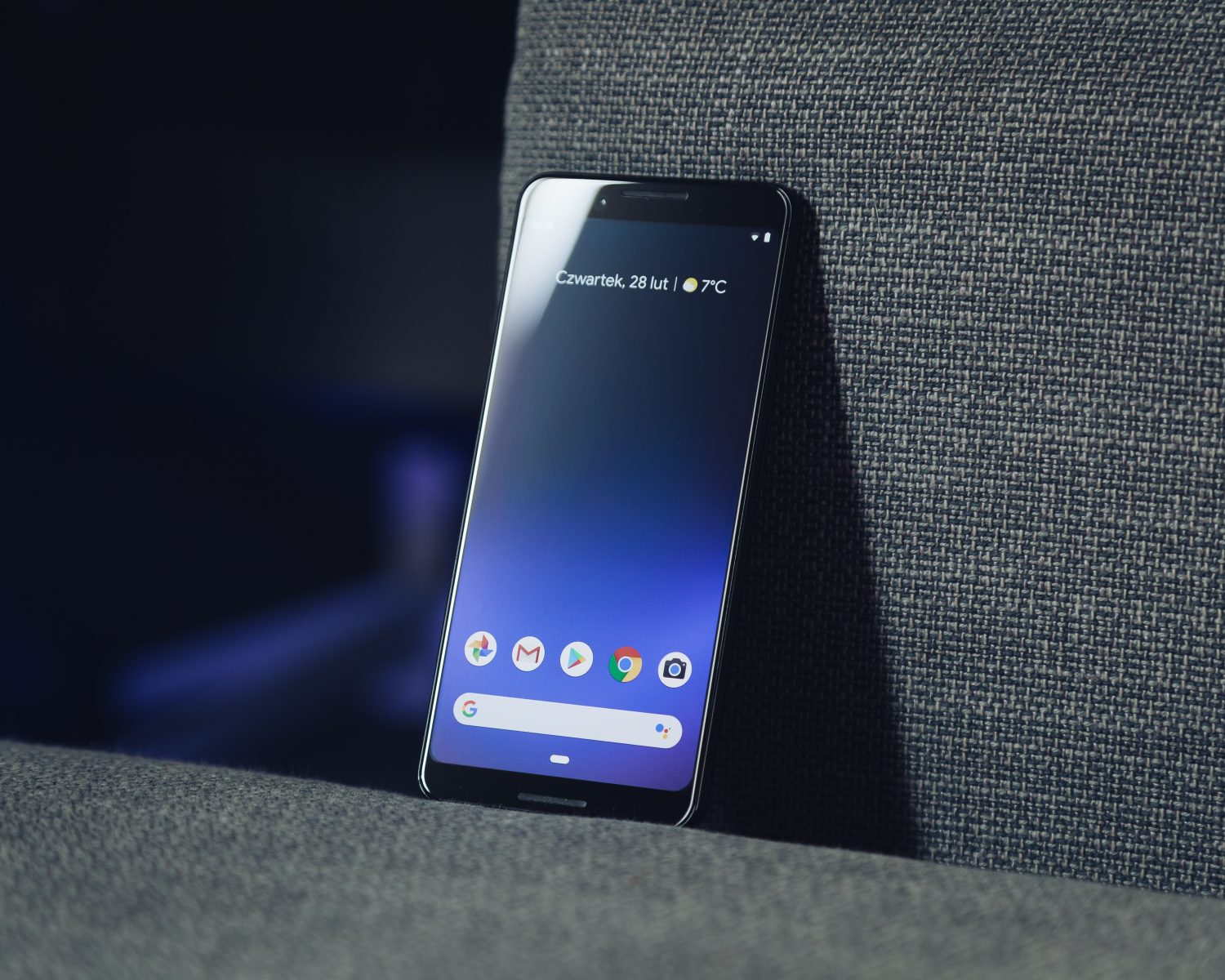 Smartphones and tablets of the 21st century are characterized not only by numerous possibilities and functions, but also by relatively poor resistance to any damage to the screen. For this purpose, we very often decide to buy special protections that will protect the phones against any micro-damage, scratches, and even serious cracks. These include, among others, toughened glass and a protective film.

Phone protection foil – what is it?

Phone screen protectors are one of the many screen protections. They are designed to protect the display when it is dropped, stored in a bag or in a pocket, and even when the smartphone is placed face down. They are very helpful in everyday use and have many advantages. It should be remembered, however, that the foil is not as durable as tempered glass or a FlexGlass hybrid and will not protect the display when falling from the third floor or hitting a hammer. Nevertheless, the foils are great for small children to use or when carrying the device in a bag or pocket. In addition, the foil is able to protect the display from cracking or damage if the phone falls out of our hands or falls off the bed.

Advantages and disadvantages of a protective film for the phone

The protective film for the phone certainly has a number of advantages, but also several disadvantages. First of all, this type of security is available at relatively low prices, and their replacement is much cheaper than tempered glass. Moreover, the application of the foil significantly reduces the likelihood of mechanical damage to the display. On the other hand, the films are much less durable and reduce viewing angles. Moreover, their imposition may prove problematic for people who are not experienced in it and do not attach adequate precision to this task.

Choose a protective film for your phone!

Buying a protective film for a phone seems like a relatively simple task. You should primarily be guided by issues such as the smartphone model, the degree of security hardness on the Mohs scale and the like. An equally important issue is whether we want to buy a universal foil or a dedicated one. The first option means choosing a film that can be adapted to each model of the device. It is enough to cut it properly. Dedicated foil, however, is a much better product. First of all, they fit in every respect, have the right dimensions, curves and the necessary openings for speakers or front cameras. What’s more, good-quality dedicated films are also compatible with many smartphone functions, such as the fingerprint unlocking function.

How to stick the protective film on the phone?

Contrary to appearances, applying a protective foil to a smartphone is not too complicated or too difficult, but for many people putting it on the screen requires a lot of concentration, full accuracy and practice. A great advantage of this type of protection is the possibility of its removal, but it should be remembered that each such movement may contribute to deformation and reduce the durability of the foil. Moreover, air bubbles are often produced in this way as well.

When putting the protective foil on the phone, at the very beginning you should thoroughly and perfectly clean the screen and remember that there are no fingerprints or dirt on it that will contribute to its inaccurate sticking. Applying the protective film should be started from the top of the screen, as long as there are not too many holes. They can make it difficult to set up. In this case, it is best to touch it at the beginning from a different edge, and then, with a firm but not very quick movement, gradually stick it on, moving it towards the screen. After sticking it, it is worth smoothing and pressing the protector to the device, and the bubbles formed on the phone are best pushed out using a special spatula. Such an accessory is very often added to a good-quality foil.

Protective film for the phone and tempered glass

In addition to the protective film, there are also, among others, toughened glass and a FlexiGlass hybrid. Tempered glass is intended primarily for people who want to protect their smartphone against, among other things, falls and strong impacts. FlexiGlass is a hybrid, it is a specific combination of glass and foil that combines the properties of both security features. The foil is most often chosen by people who want to protect the screen only from minor damage, and glass – by people looking for good protection. The foil, however, in relation to glass is often compatible with a curved panel, a curved display, which significantly facilitates the use of smartphone models by people with, among others, Samsung Galasy S10 or Galaxy S9 phones and the like.