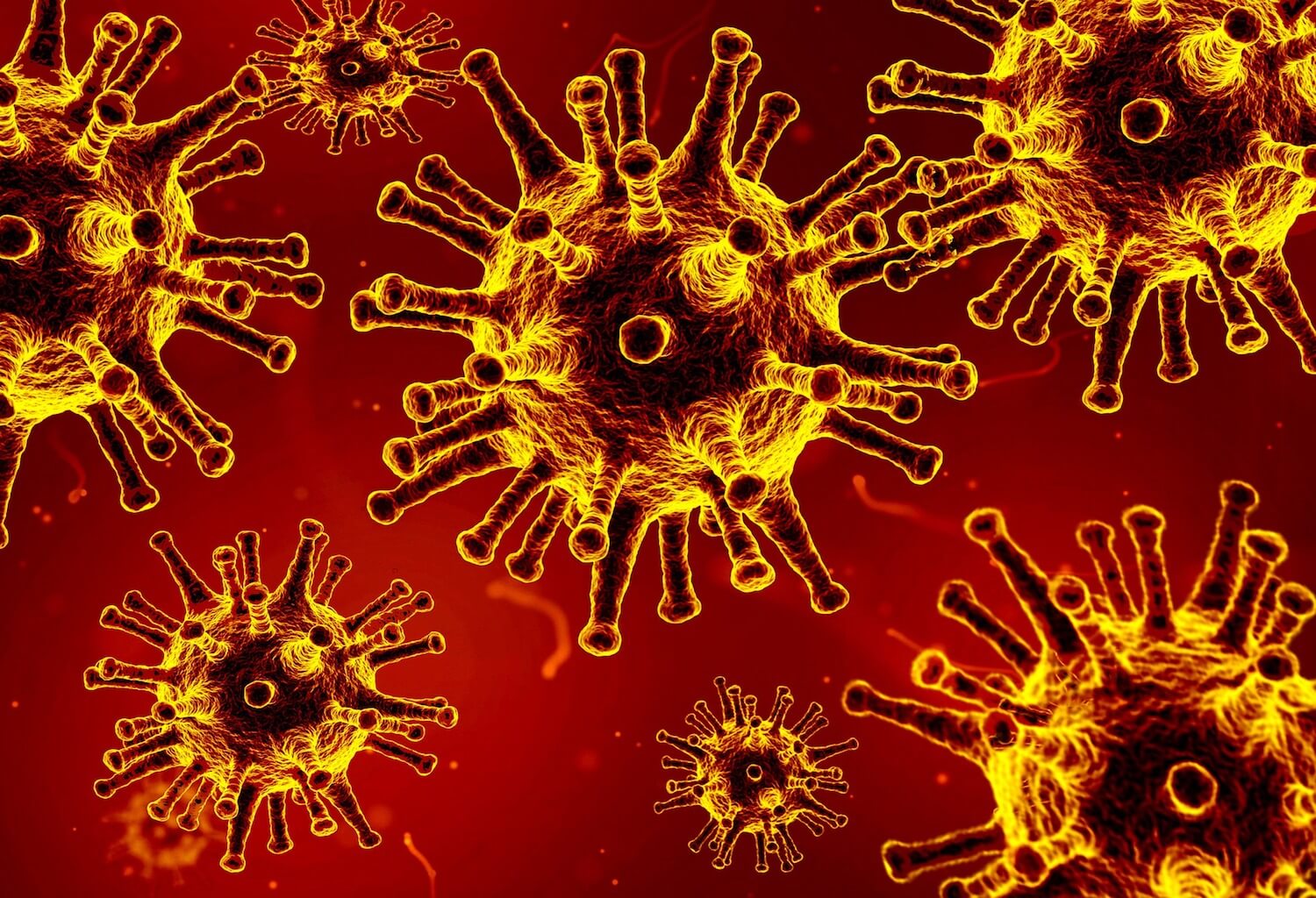 What kills ozonation? Ozone, sometimes also called active oxygen, has become a very popular agent used to disinfect rooms nowadays. It is especially liked because when used in interiors, it makes them fresh and, above all, safe. Why is this happening? How does ozonation actually work and what does it kill?

How does ozonation work?

Ozonization of rooms consists in spraying a mist composed of very fine drops of ozone inside them. Thanks to this, the ozone floating in the air penetrates into all corners of the refreshed rooms.

The air subjected to ozonation resembles the atmosphere that we can feel right after a storm. It is ozone that is responsible for the refreshing, clean air that the lightning discharges accompanying the storm leave behind, and ozonation makes us feel it also indoors.

In addition, it repels pests such as mice or rats, cockroaches, ants, moths and mosquitoes, so it can be used to combat the invasion of these creatures.

Above all, however, ozone removes all pathogenic bacteria from the air and surfaces. It easily deals with both Salmonella and E. Coli. Its effect of deactivating virus particles is also confirmed. It will therefore work especially well for disinfecting rooms where there are often a lot of people, and therefore there is a high risk of infection with influenza virus or coronavirus. Ozonation is also recommended for disinfection of rooms after the end of quarantine after COVID-19.

Ozonation mercilessly deals with all fungi and molds, which is why it is recommended primarily for fumigation of ventilation and air conditioning. In these systems, microorganisms that are dangerous to health accumulate and develop over time, causing recurrent diseases in people staying in rooms ventilated with their help. Ozonation removes all pathogens, making ventilation safe again.

Ozonation also breaks down airborne odors. It will easily deal not only with cigarette smoke, but also with other troublesome odors, such as the smell of solvents or paints, and even mustiness. Ozone differs from other deodorizers in that it does not mask, but permanently removes unpleasant odors.

Ozonation can be used virtually anywhere and in any place helps to restore safety and cleanliness to the rooms.

It is willingly used in hospitals and clinics, but also in hotels, offices, production halls and shopping centers, schools, nurseries and kindergartens, and even in private apartments.

Due to the fact that it kills mold, fungi and unpleasant odors, ozonation will also work great in places that for some reason have been neglected for a long time. Ozonation will help get rid of microorganisms harmful to health and restore the original freshness of the spaces.

Due to its health-promoting properties, ozonation is also a frequently chosen way to clean rooms before expanding the family with a child, as well as to refresh rooms where people who are chronically ill or suffering from ailments related to reduced immunity are staying.

Ozonation is a special ally of people struggling with asthma and allergies to dust mites or animal hair. It helps to get rid of irritating odors, microorganisms such as molds and fungi and allergens from the air, restoring breathing comfort.
Removing unpleasant odors is an action that makes ozonation a very popular way to restore freshness to rooms where there is a persistent, difficult to remove odor. It works especially well for removing odor from spaces soaked with cigarette smoke.

Outside the rooms, ozonation is also used to restore the freshness of car interiors. Due to the fact that ozone penetrates very deeply into all crevices and materials, it easily deals with odors, mites and bacteria nested in the upholstery.

Ozone has many advantages. However, is ozonation really safe? It turns out that yes. Ozone is very unstable and has aseptic properties, therefore, when used correctly, it does not pose a threat to humans and animals. It is biodegradable, so it breaks down to pure oxygen after the job is done.

The problem only arises when used incorrectly. As a result of exceptionally high or long exposure of the body to ozone, poisoning may occur, therefore ozonation is carried out in empty rooms.

People should not stay in the disinfected rooms during ozonation, animals should also be taken out and plants and objects that could be destroyed by excessive oxidation should be removed. For similar reasons, ozonation should not be carried out more often than once every three months.

Ozonation is therefore a very safe, environmentally friendly way to obtain fresh, fragrant rooms and free from any pathogenic microorganisms.