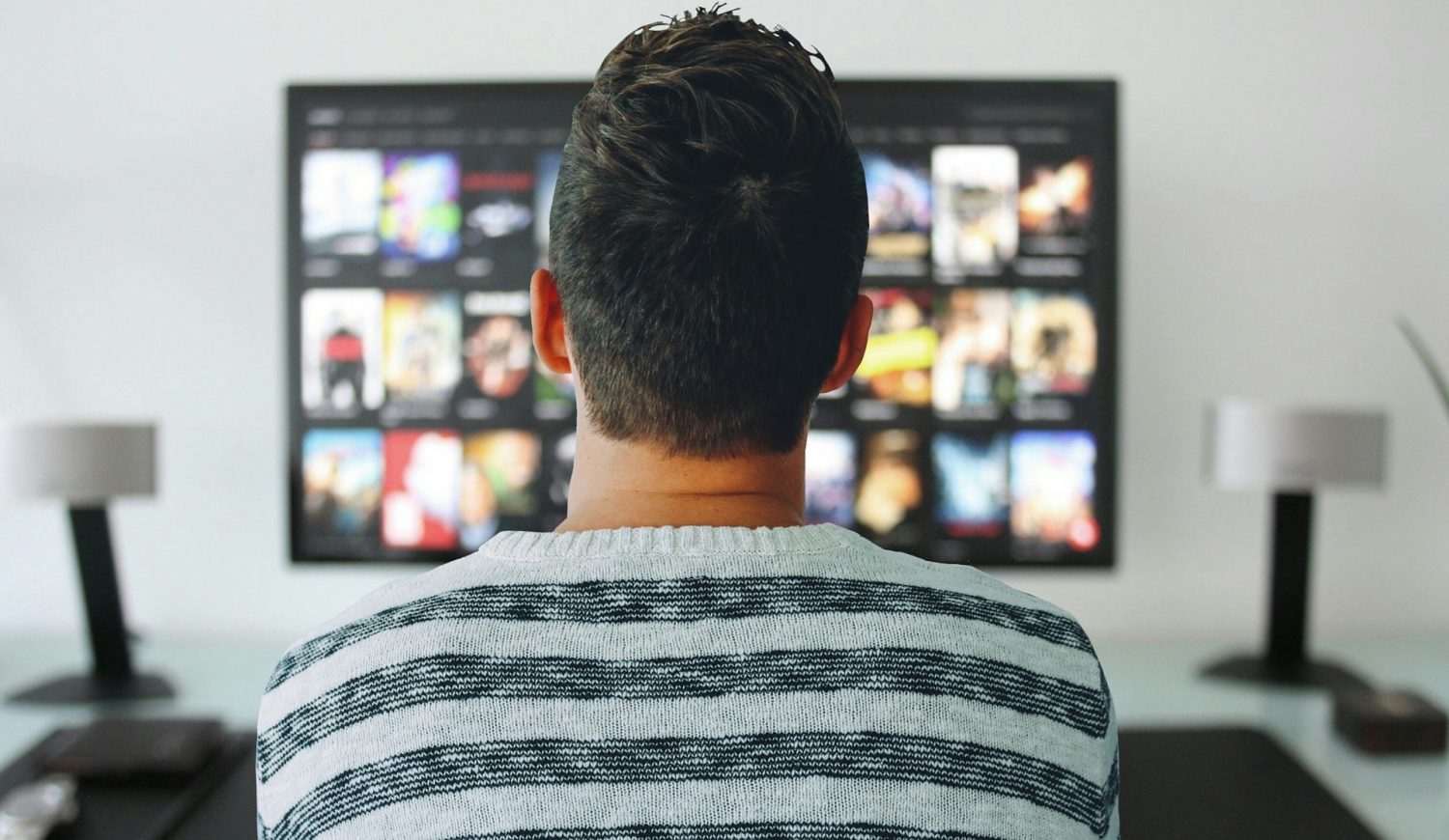 The world is always moving forward, especially in the development of technology. Who would have thought several years ago that it was computers, laptops, cell phones and other electronic devices that would allow a person to make their lives so much easier. The ability to instantly communicate with virtually any person in the world, access to an almost infinite amount of knowledge and hundreds of other useful functions. In short, it is hard to imagine a world without technology today. Due to its continual improvement, older devices are still being replaced by newer models. It also happens that some of them are completely forgotten, such as the formerly famous DVD players, which today, in the Internet age, are quite rare home furnishings. But, could the same situation arise in the future for a device that most of us still have at home? Can the TV be replaced in favor of other, more functional inventions?

A short history of the creation of the TV, or where did it start?

The origins of television begin in the nineteenth century, when the first image analysis device was patented. Poles also made a huge contribution to the invention of the television set. Jan Szczepanik patented a telectroscope, a device that enables the transmission of a moving and color image at a distance along with sound. After all, the man who was credited with inventing the first television system is John Logie Baird. In 1924 he constructed a monochrome television set, and then in 1928 he sent the first transmission with it. This historic moment initiated research into color television, which has become a permanent feature of our homes since the 1950s.

To what do we owe the success of our televisions?

Television made it possible to mass transfer information to virtually every household that had a receiver. Access to knowledge about the events taking place, not only in the immediate vicinity, but also throughout the country and the world, has become much easier. Moreover, the presence of a TV set in every home provided unprecedented entertainment for many hours. At the beginning, its cost was very high, but thanks to technological development, we can get a given copy for only a few hundred zlotys. Thanks to all these factors, the TV set has become a “must” for every household. However, how does it compare to other information receiving devices today?

The new era of televisions 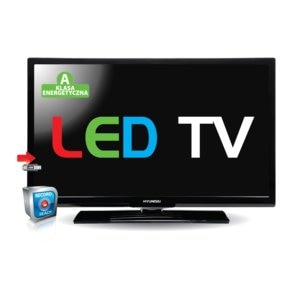 In the past, televisions were only used to display the picture. They were small, bulky, and the display itself often did not provide wonderful quality. Today is completely different. Televisions have much larger screens. A diagonal measuring 60.70 or even 80 inches is not unusual and provides an unforgettable experience. What’s more, the word TV no longer only means a device with which we are able to watch universal news stations. Most of today’s manufacturers add many other equally useful functions to their receivers. Now, using the TV set, we are able to check our e-mail or surf the Internet. Netflix, Spotify, HBO – all known serial or music platforms have been within the remote control’s reach for several years. However, the picture quality should be the most important in the TV, and it has been really improved a lot. 3D technology, 4K resolution or high fluidity of the displayed image – once seemed impossible, today they are available to a large number of users. So why many people give up TV at home in favor of even a laptop or a modern phone?

Functionality at the expense of quality

Mobile phones, laptops, computers – these devices are most often an alternative to the TV at home. They provide most of the functions offered by a TV set, and moreover, they offer a multitude of other possibilities. Entertainment, work, learning new information, communication – all in your pocket or on your desk. This is the main advantage of devices such as a mobile phone or laptop. Going forward, their cost is small compared to the latest TV models. Perhaps they offer an unforgettable experience in terms of image quality, but do not yet give the user enough freedom. Unfortunately, it is usually limited to watching movies or TV shows passively. So the question remains: is it worth equipping your home with a TV?

It all depends on your preferences

Televisions were, are and will probably be a necessary device for millions of people for a long time, which is not surprising. They are still at the forefront of great picture quality and entertainment that is universal. The industry is growing rapidly, many innovations are coming, which results in constant demand. So let’s not be influenced by the fact that nowadays only functionality is emphasized, and televisions do not provide it. Who knows, maybe soon the remote control will become a controller, and on the receiver screen we will see another part of our favorite game in a completely new graphic design of amazing quality?